Wave bye-bye to the Balloons 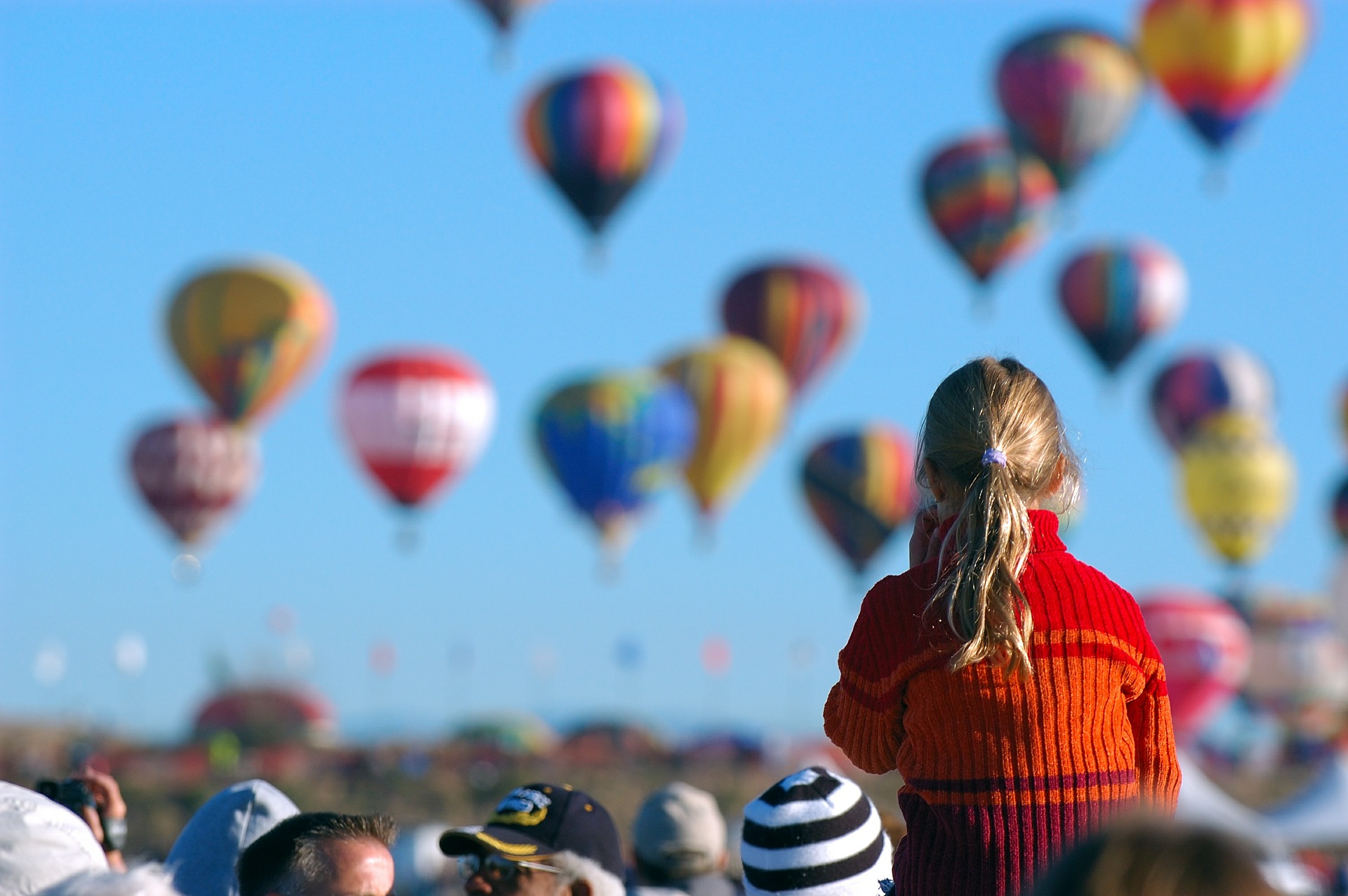 Irish car buyers have had a positive experience so far with personal contract purchase plans PCPs, but the complexity of the product, combined with the potential for softening secondhand car prices, risk causing “significant consumer detriment” the Competition and Consumer Protection Commission (CCPC) warned on Tuesday.

As such, the authority said car dealers could have to check prospective car buyers’ financial situations before they sell them a car finance product, and proposed greater regulatory oversight of the sector.

The CCPC’s long-awaited investigation into the use of (PCP) in Ireland is the first such public analysis of the product.

The use of PCPs has grown dramatically in popularity in the past five years with Irish car buyers keen on the idea of reduced monthly repayments, and retailers are more than keen on the built-in repeat business that comes with PCPs. At the end of the loan period, customers usually roll the deal over into a new one.

The average amount financed was €25,000. The figure for 2017 is likely to be slightly lower thanks to the slowdown in new car sales.

However, there have been more than a few concerns, both over the level of knowledge of buyers signing PCP deals and fluctuations in the secondhand market, especially that pressures on value thanks to the flood of recent imports from the UK could undermine the guaranteed minimum future value predictions on which PCPs are based.

Speaking on Tuesday, CCPC chairwoman Isolde Goggin said PCPs had worked well for the “vast majority of traders and their customers”, but added that this was because the interest of both consumers and traders have been aligned.

“This, however, may not continue into the future, for example if secondhand car values decline significantly,” she said, adding that “aligned incentives are not a substitute for a regulatory regime”.

She called for the sale of PCPs to be brought under the auspices of revised legislation, such as changes to the Consumer Credit Act and the Central Bank’s consumer protection code.

Pointing to the “complexity” of PCPs, the CCPC said that it doubts that customers fully appreciate the finer points of their deals. According to its research, many consumers, apparently, assume that the secondhand value of their cars will automatically be greater than the remaining amount of the loan, which is not necessarily the case.

The CCPC also voiced concerns that those selling PCP are not required “to check the affordability or suitability of the consumer before selling them a PCP product”.

“This contrasts with the requirements placed upon finance providers when selling other financial products, for example when a consumer takes out a loan to buy a car,” the CCPC said.

Indeed, respondents to its survey illustrated this view, with one Galway PCP user saying: “It was a very quick and easy process, a ‘tick the box’ exercise – I got a new car, it was like I bought a top in the shop.” A Dublin buyer said: “I am a temp and I wouldn’t have got a loan from a bank.”