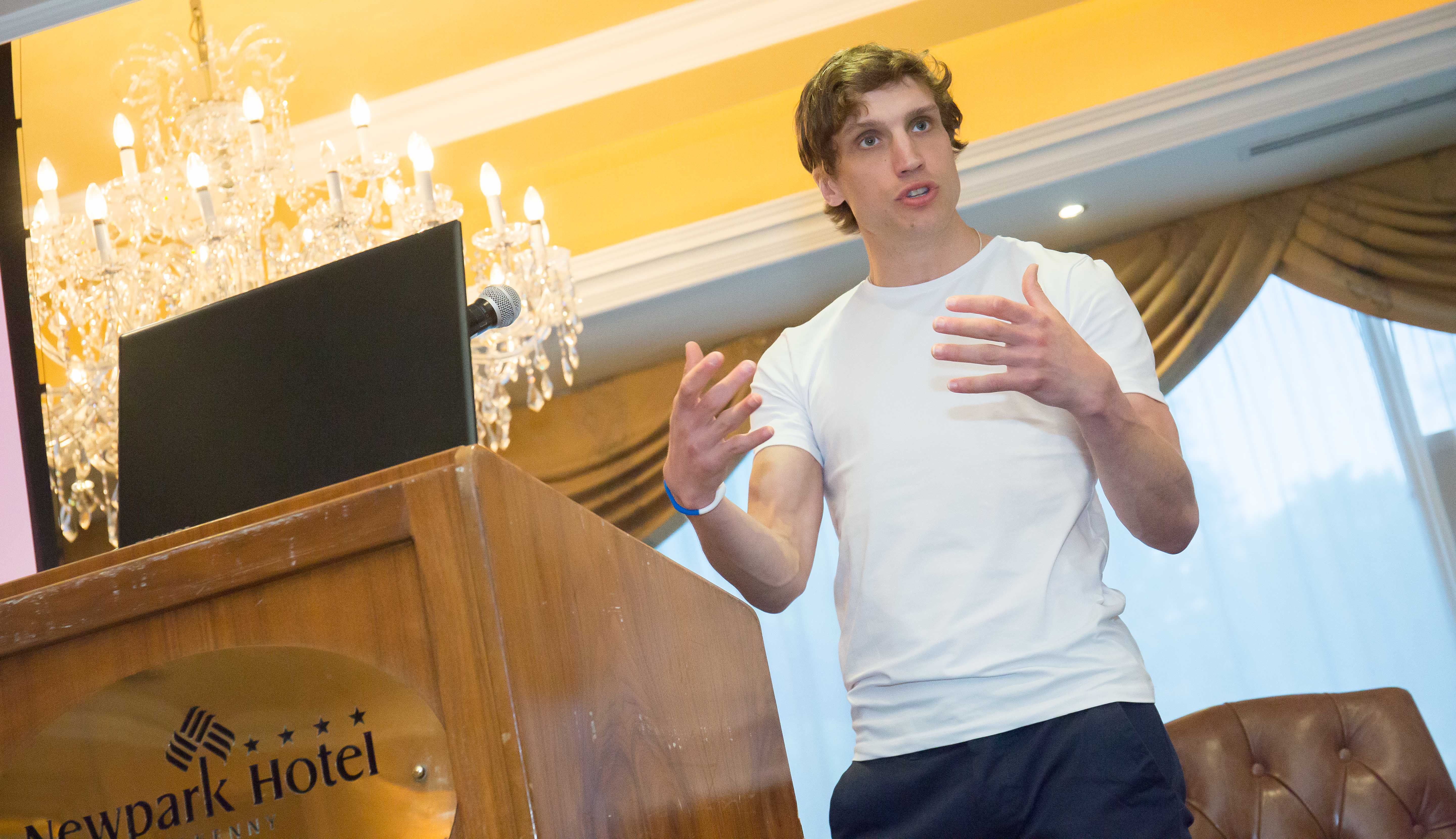 On May 2nd in the Newpark Hotel in Kilkenny, St. Canice’s Credit Union hosted and free information evening for parents and students of TY, 5th & 6th year to come and hear key note speakers give information on what to expect and the options after secondary school & to present Student Loan options.

Key Speakers were Mary Quirke; a qualified career guidance counsellor who spoke about career guidance, subject choice & CAO.  Lorna Fitzpatrick; President at IT Carlow Students’ Union spoke about going to college, costs and grants. Daniel Twomey a strong advocate for youth mental health & wellbeing who spoke about managing stress for parents and students coming up to exams. Tom McWey;  Business Development Officer with St. Canice’s Credit Union spoke about the cost of financing 3rd Level Education and Student Loan options from St Canice’s Credit Union. Each speaker from the night recorded their 1 top tip to take-away from the event and this can be viewed on the Credit Union’s Facebook page.

A number of local community groups were invited along to have a stand to showcase the services they have to offer to the Youth in the Kilkenny, these included Ossory Youth Club, Teac Tom Suicide Awareness & Support, Ormonde College of Further Education and the National Learning Network.

The evening was opened by Claire Lawton, CEO of St. Canice’s Credit Union. Claire announced the launch of the New Scholarship Programme in St. Canice’s whereby the taking of a Student Loan requirement has been abandoned following an accepted motion brought to AGM last December, had requested that it be removed.  Now, any member who has completed their Leaving Cert & is already attending or planning to go to 3rd level can apply and be in with a chance to win 1 of 5 scholarships of €3,000 each. This is a great benefit to all Members as well as potential new Members, as these Scholarships are not academically based so all Student Members who apply and qualify have a fair chance of winning. Application forms are available in branch or to download here from our website.

Another new initiative, which proved very popular with the students in the audience, which was launched that evening, is the new #SQUAD account for 12 – 17 year olds. A big attraction with this account is that once a young member joins before the end of their 17th year, they will go into a draw to win €1,800 for their 18th Birthday and all 17 year olds have a fair chance of winning as they will all be automatically entered into the draw. The age at which a member can have access to their online account had traditionally been 18 years old and this was lowered in St. Canice’s CU to 16 years old, this was welcomed by all students who at 16 can now download & use the CUAnywhere App onto their phones. The age for marketing consent that Ireland has adopted in line with GDPR is 13 years old. St. Canice’s has adopted the age of 16 as the age for which GDPR consent for marketing will begin.

There was great feedback about the OPTIONS AFTER LEAVING CERT night, especially about the detailed finance piece that Tom McWey gave. So much so that we will be hosting two more finance talks on the first of our late evening opening nights for Student Loan Applications in August.  The Leaving Cert results will be out on Wednesday 15th August, the late night openings to facilitate Loan Applications have already been set as Thursday 16th, Tuesday 21st & Thursday 23rd August. This is a hugely popular facility for Members which began a few years ago. The dates are also advertised on our Facebook page.  Tom McWey will speak about college costs and the lending process on Thursday 16th August at 6.15pm & 7pm in our High Street Kilkenny Branch, no booking required; just pop along.

We hope to run a similar Information Evening Event for Student & Parents next year, directly after the mocks in March 2019. 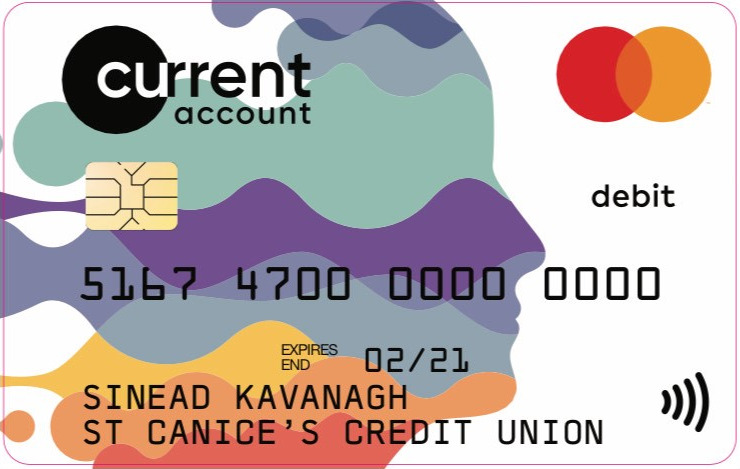