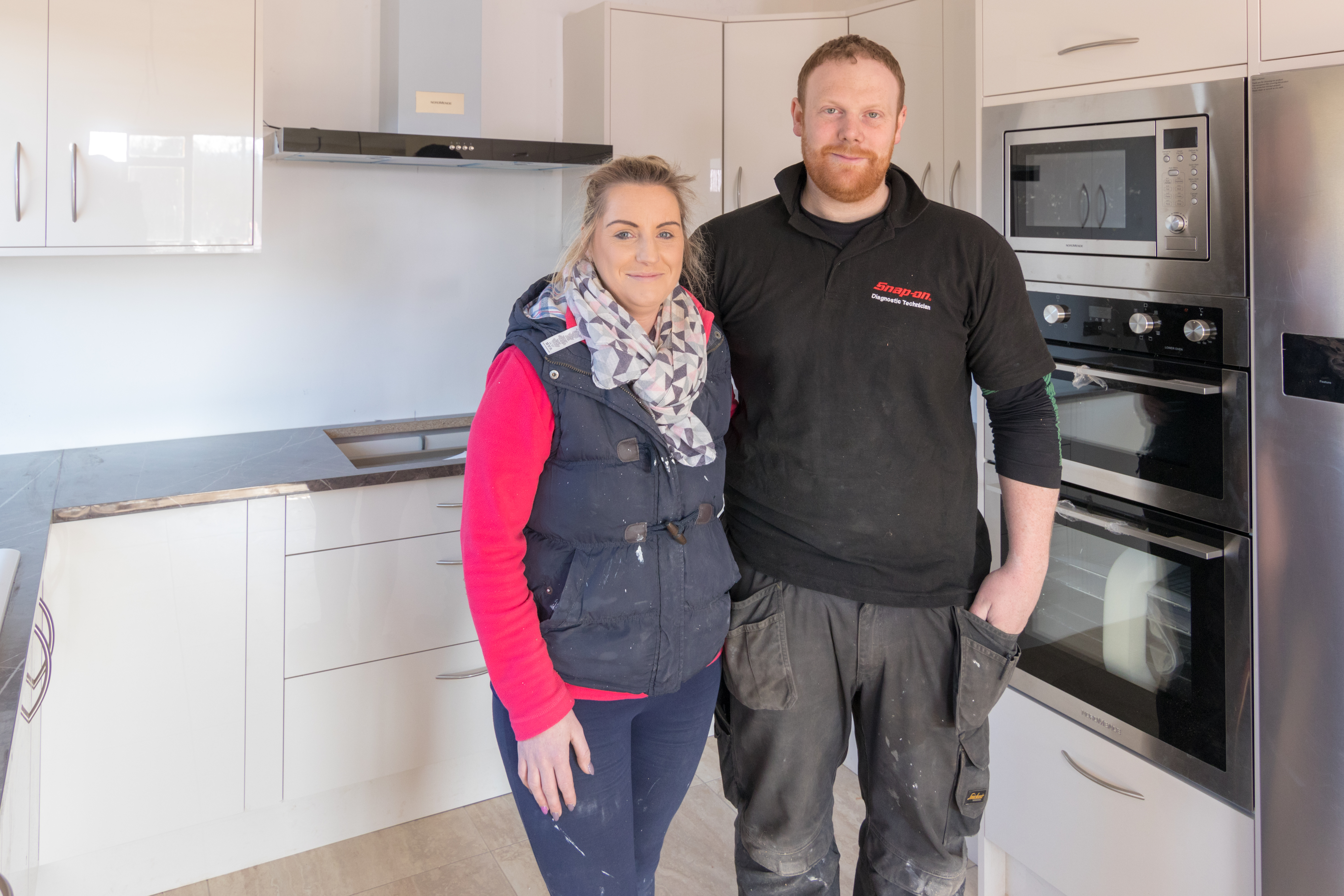 Homeowners have spent over €1.7 billion upgrading their property under the Home Renovation Incentive (HRI).

The Construction Industry Federation is now calling for the scheme to be extended until a retrofit programme, proposed under the National Development Plan (NDP), is in place.

The HRI provides homeowners with an income tax credit of 13.5 per cent on qualifying expenditure of home improvements works carried out on a home.

Introduced in 2013, it was extended in 2014 to include landlords holding investment properties, and in 2017 to local authority tenants. It is scheduled to expire at the end of 2018.

Figures published on Wednesday show that more than 107,000 homeowners have undertaken renovation and refurbishment of their homes under the scheme. The average spend has been €16,187.

In terms of the regional spread, almost half of the work was carried out in Dublin, with property owners in Cork and Kildare the next most active in availing of the relief.

CIF director general Tom Parlon says the HRI, which has cost the exchequer €122 million since it was introduced, has been “incredibly successful from an economic perspective”.

“It should continue until the deep retrofit programme is in place,” he said, noting that it had supported around 17,000 jobs since its foundation almost five years ago.

He also suggested it helped bring minor home improvement upgrades out of the black market as the scheme ensures projects are being carried out by VAT-compliant contractors.

The CIF argues that, in addition to extending the scheme deadline, it should be used to incentivise companies with large building stocks to renovate and improve energy efficiency by allowing them to offset the upfront cost of this through the taxation system.