Don’t end up high & dry with your PCP car “deal” 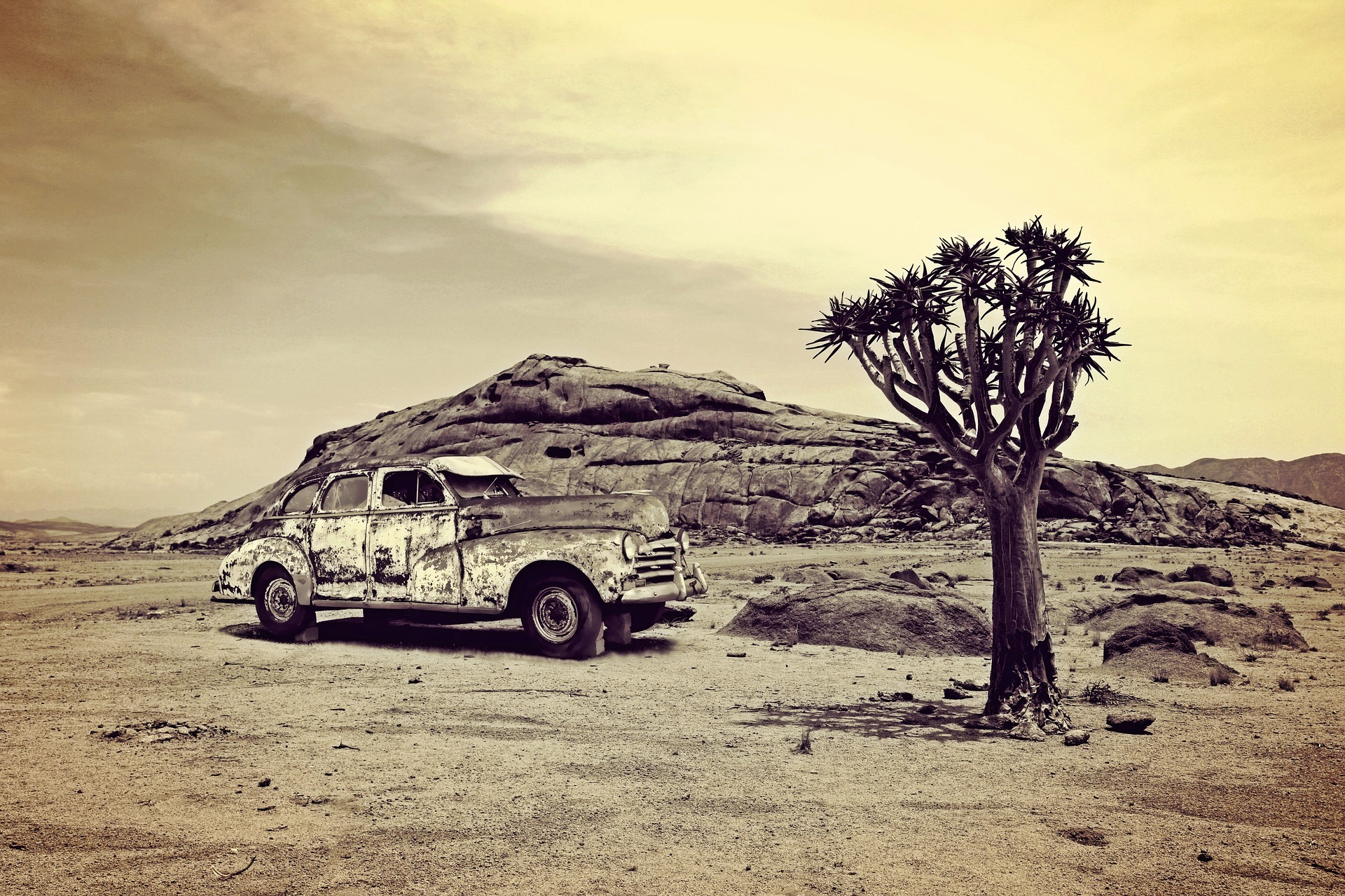 Remember that televisionTV ad from 2007 where the man stands up on the bus and says: “I don’t know what a tracker mortgage is”?

A decade on, if he were still traveling by bus, he might stand up and tell everyone that he hasn’t got a clue about personal contract plans (PCPs), which have become increasingly popular as a way of financing the purchase of new cars.

They are also somewhat convoluted. Between 2015 and last year, 127 people contacted the Competition and Consumer Protection Commission to complain about a range of issues involving PCPs.

These included not having the the contract clearly explained to them, “pushy sales tactics”, issues around paperwork, and a lack of understanding about the terms and conditions.

This prompted the CCPC to undertake a study of the market, which was published on Monday with a series of recommendations.

PCPs were introduced to Ireland following the economic crash, as sales of new cars fell by 63 per cent in 2009. They address situations whereby consumers do not have enough trade-in value to use their car as a deposit for a new one. PCPs generally involve a relatively low up-front deposit, low monthly repayments and a balloon payment at the end.

According to the CCPC, the value of credit extended via PCPs was about €800 million in 2016, accounting for just under 33,000 cars. It is being used in the purchase of about a third of all private new cars in Ireland.

Having studied the PCP market in detail, the CCPC decided it was a “complex car finance product” that has similarities to hire purchase.

The contracts involve a deposit of between 10 and 30 per cent, monthly repayments spread over 36 months, with a portion of the value deferred until the end. This large payment is what the lender estimates will be the value of the car at the end of the contract.

This is the difference between the value of the car at the time of purchase and the guaranteed minimum future value (GMFV), which was set at the beginning of the contract by the financial institution.

The GMFV should be set at a lower level of the expected retail price of the car when the term ends. This should result in some equity in the car that can be used towards a new agreement.

Problems arise if the value of second-hand cars falls in the period of the PCP, leaving the consumer with no equity in the car.

At the end of the contract, the consumer has three options. They can hand back the car and walk away, but there are penalties for exceeding mileage restrictions or excessive wear and tear on the car.

They can also pay the GMFV to own the car. This could be subject to acceptance or completion fees. The third option is to roll over into a new PCP contract, with their equity in the car used towards a deposit on a new vehicle.

The CCPC’s research found that the majority of consumers plan to roll over their contract when they first enter a PCP contract.

Whichever route they go, the consumer does not own the car during the period of the PCP contract.

The CCPC’s view is that PCPs are “complex” given the number of variables at play. In addition, the 20 per cent rise in the value of the euro against sterling post Brexit has resulted in a 95 per cent jump in the number of cars being imported from the UK.

“Should this trend continue, it could represent a risk in the PCP market if the increased supply of second-hand vehicles reduces the value of used cars,” the CCPC said.

Another worrying aspect is that the majority of lenders underwriting PCP products did not confirm that they “consistently perform standard affordability checks” on customers. In other words, customers could end up with loans that are not suited to their needs.

Just 64 per cent of dealers said their sales employees had attended training on PCP products, which is somewhat worrying. And the instance of arrears doubled to 2 per cent between 2015 and 2017.

The CCPC also found gaps in regulation, with many of the lenders being non-bank entities operating outside the supervisory framework. It has made five recommendations to formally monitor the sector, provide better consumer education, and tighten up the regulatory regime and consumer protections.

And yet, if you look at the consumer research compiled for the CCPC’s study by Amárach Consulting, you’d wonder what all the fuss was about. Focus groups involving up to 48 people were asked about their attitudes to PCPs and other forms of car finance. Four of the six groups had used PCP products.

No one in the PCP groups complained about being put under pressure by salesmen, or about the contracts not being properly explained to them. They knew the core components of the loan in detail, understood the GMFV concept, and knew that they had four options at the end of the PCP. And that they had full responsibility if something went wrong.

“No one appeared disenchanted or disillusioned with the PCP concept,” the report found. “It’s a great test drive for three years,” said one Limerick-based PCP borrower. “Worry-free motoring,” said another in Dublin.

In which case, they deserve whatever they get if their loans go sour.