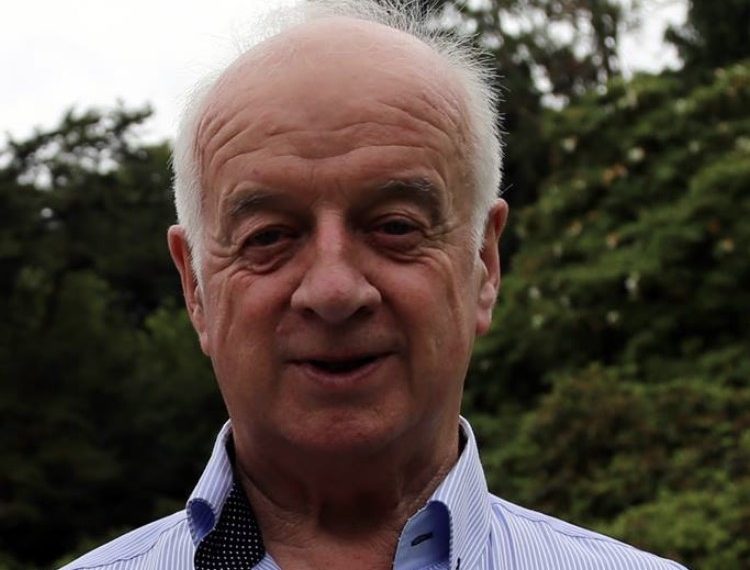 John Devine’s passing on May 26th caused widespread shock both among his friends and neighbours in Bagenalstown and across the Credit Union community. John was held in the highest esteem by countless people and was hugely respected for his work in the Credit Union movement, to which he dedicated almost half his life.

John joined the board of Bagenalstown Credit Union in the early 1980’s and remained on the board right up to it’s merger with St. Canice’s CU in 2019.  During his time on the board he served with distinction as chairperson and treasurer and was central in the development of the credit union building in Bagenalstown. In addition to his work with Bagenalstown he was also very active in the Chapter 8 group of credit unions again serving as chair and treasurer over many years and was also active in meetings between chapters covering much of the South East.

John was liked and admired by everyone and he had a great sense of humour, occasionally mischievous but always good natured. This is reflected in the condolences posted to his death notice where so many people said that he was a “lovely man”. He certainly was that and much more too.

He made many friends during his working life, spending 35 years in the milling industry with Dock Milling which became part of the Avonmore group.  He loved sport and could talk with authority about all sports but especially tennis, cricket, soccer, GAA, rugby and racing.

John was a great man for quizzes and was in demand as a quizmaster. He both set and asked the questions on many occasions down the years for so many clubs and charities at fundraisers, not to mention being the quizmaster every year for the Credit Union Schools Quiz at local and at chapter level. He loved to get new questions and would add them to an ever growing bank for future use.

While John was very dedicated to the credit union, above all he was a devoted husband to Margaret and father to his children Mark, John Paul, David and Maria. Theirs is the greatest loss but they can take comfort in the knowledge that John gave wonderful service to his community and his memory will live on in that.

To Margaret and family, we offer our heartfelt sympathies.

In accordance with Govenment directives and in the interest of public health, a private funeral will take place on Saturday, 30th May 2020, leaving John’s residence at 10.45am, to arrive at St. Andrew’s Church, Bagenalstown, for Requiem Mass at 11am. Those wishing to leave a message of condolence to John’s family can do so by using the ‘Condolences’ on rip.ie 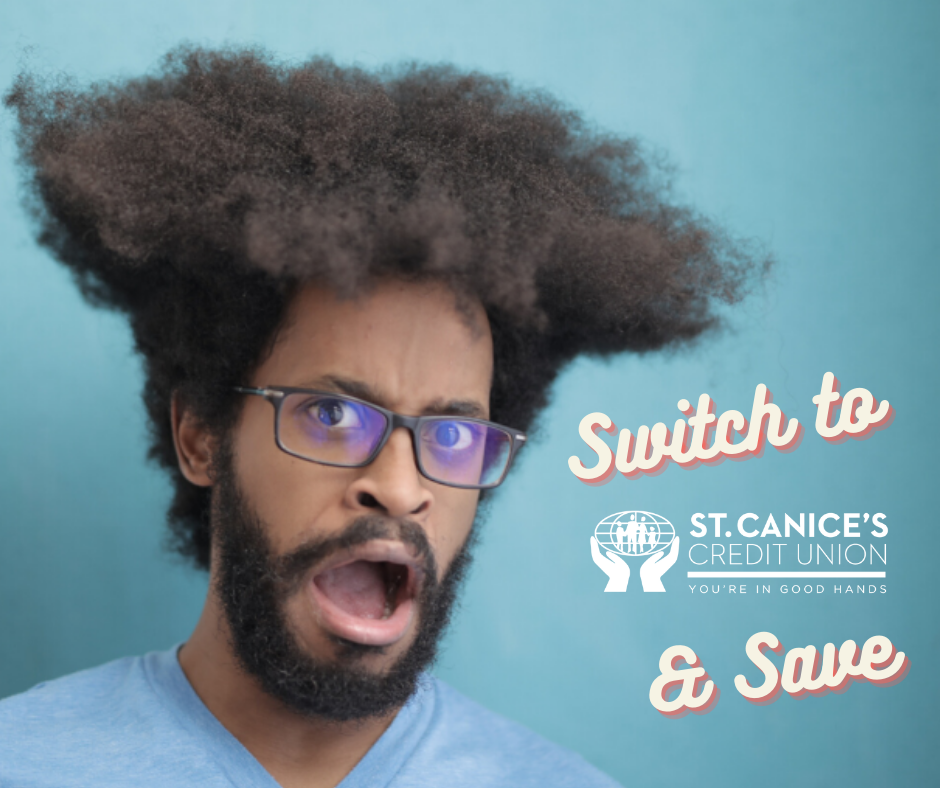