We are delighted to have teamed teamed up with Walshs Toyota for our Members’ Monthly Prize Draw and lucky winners will now drive away in the all new Toyota Corolla Hybrid.  Having a second electric motor is a major environmental benefit of hybrid cars as this means they burn less fuel than conventional cars and emit lower levels of greenhouse gases during operation.

Speaking about the Draw, James Walsh, Walshs Toyota said that he is “delighted to have been chosen to supply cars for the St. Canice’s Credit Union Draw for the coming year” and that he’s “looking forward to meeting the lucky winning members in the coming months.”

The Draw now in its 17th year offers members an exciting opportunity to win a fabulous new car together with €5,000 in cash every month. Also, as the draw is self-funding, all surplus funds are used for extra prizes.  With just under 12,000 members signed up for entry, there’s a great chance of winning. Participation is open to all eligible members over the age of 18 including directors, volunteers and staff.

To date 241 car draws and 285 cash draws have been held and almost €5 million has been pumped back into the local community through car purchases, securing employment and assisting the local economy. It’s great value for money, at just €42 per year or less than €1 per week. 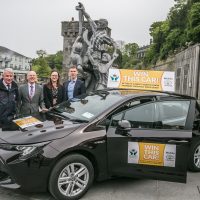 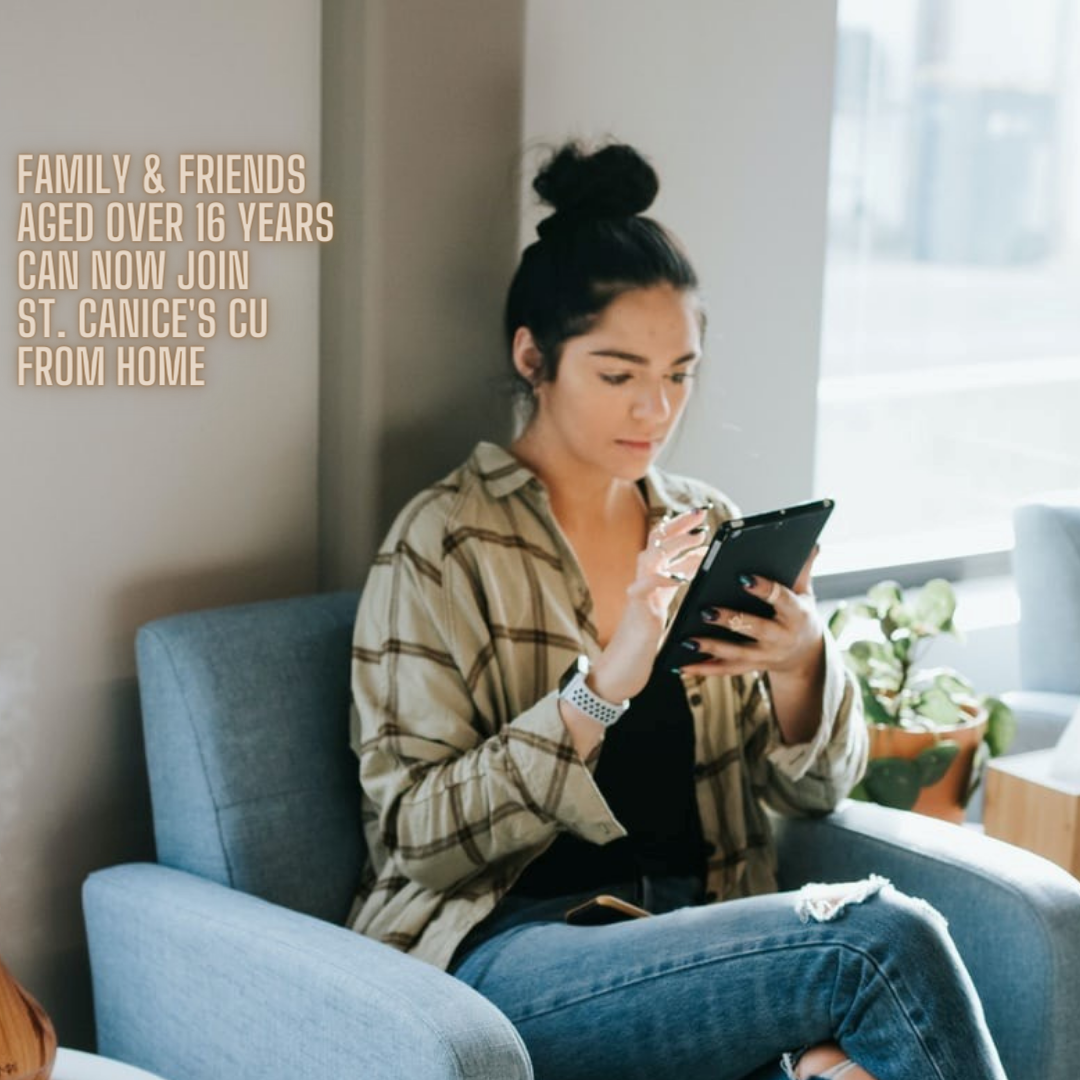